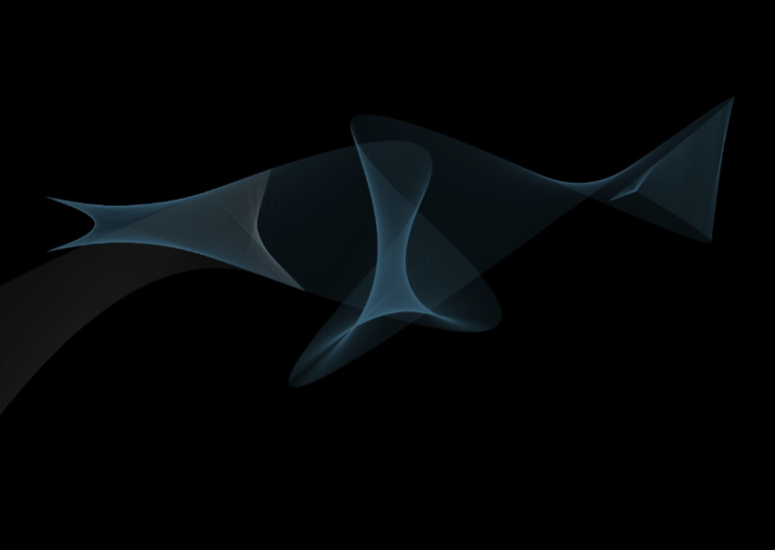 I’m happy to announce that we’ve just released version 0.6 of WaveMaker, an open-source application for creating gorgeous generative art right in your browser.

WaveMaker was initially developed internally as a tool for generating wave-like patterns for the background images that we use on the Memetic Arts site. Once we started experimenting with various parameters and were getting very satisfying results, we decided to “clean it up”, as it were, and make it available to the general public.

In order to start gathering feedback sooner rather than later, this initial release is somewhat limited in terms of the control that we’re providing to users. Rather than provide a full set of knobs and sliders, we’ve instead created a group of presets that exemplify WaveMaker’s core features. Our plan is to provide the requisite full set of controls with the release of version 1.0, which is currently scheduled for the end of 2013.

Still, even with just the presets, you can generate some very interesting graphics, which can then be saved in either JPEG or PNG format. Use them as desktop wallpaper, background images, or print them out; the idea is to just have fun with it.

In case you were wondering, WaveMaker makes extensive use of Dmitri Baranofskiy’s popular Raphael.js library, which provides a simple yet sophisticated API for creating SVG graphics with JavaScript. I’ll go more into techie details and how the app actually works in a coming post. For now, have fun, and make some waves!

Posted by rrodkin at 8:47:34 am
PrevNext
Recent Posts
Categories
Archives