While it’s almost common knowledge that Nature regularly makes use of simple elements to achieve great complexity, it never ceases to amaze when we witness it first-hand. This was the case as we were developing the code for what would eventually be used for “Minima”, one of the timepieces included in cambia432’s first release.

We’d already found an approach for distributing color throughout the array of 3,600 line segments used to create the shape itself, which isolated groups of segments by their “physical” length. Since we were initially working with smaller lengths — starting at 0.1 units, and increasing up by 0.1 increments through 1.2 units — we’d elminated the longer lines from the image, resulting in an outer ring of line segments accompanied by an inner grouping of what I call “florettes”, or little flowers composed of short line segments. 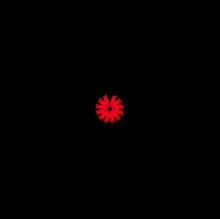 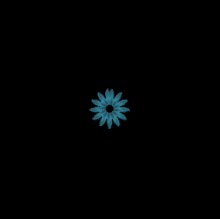 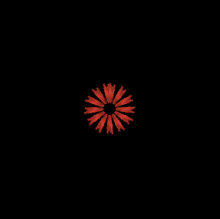 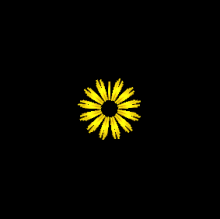 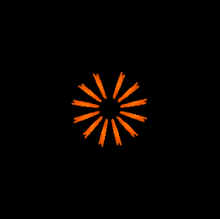 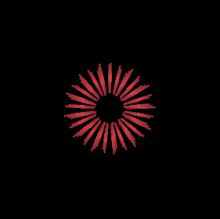 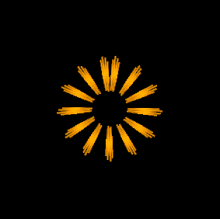 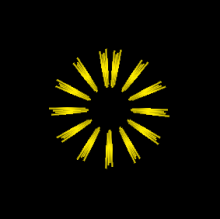 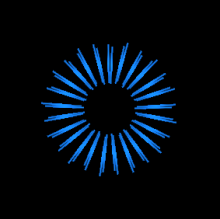 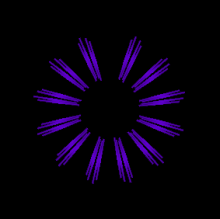 With the additional operation of further separating the segments by their distance from the center of the shape, we were able to control the appearance and behavior of the florettes while leaving the correlating outer segments intact. The first parameter that we added, of course, was the ability to turn each florette on and off, which we did by assigning a unique keyboard key to each. This enabled us to “play” a variety of florettes, and it soon became apparent that the variety was quite vast. What we hadn’t expected was that in Unity, apparently, when you kill an objects visibility (e.g. make it “inactive”), and then reactivate it, it is rendered in front of all other visible layers. And in so doing, the appearance of the combined florettes could be significantly altered (see below).

We then, of course, were curious to know how many different florettes we could create from the 10 single florette objects. It’s actually a fairly straightforward calculation, if you are familiar with the math behind factorials, combinations, and permutations.

Until then, submit your guess in the comments below. . . first one to get it right gets a Promo Code to download a free copy of cambia432!


cambia432 is a collection of Digital Art Timepieces for the iPad. Visit the cambi432 site to learn about the app and join the Launch List.